People magazine already has an occasional special country issue that they put out, but country music has gotten big enough that now the celebrity site has decided to launch a section of their website dedicated to the genre.

END_OF_DOCUMENT_TOKEN_TO_BE_REPLACED

Continue Reading Do Trisha and Garth fight about iTunes? 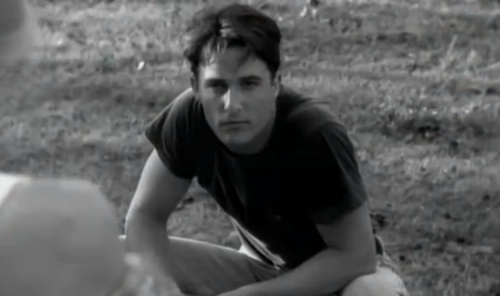 A few years ago I made the accidental discovery that a very fresh-faced Matthew McConaughey had starred in the video for Trisha Yearwood's Walkaway Joe. I know I wasn't the first person to realize this fact, but it was definitely news to me at the time.

Skip ahead a few years and the actor is now an Oscar winner and Trisha is proud of the man who sexied up that early video.

END_OF_DOCUMENT_TOKEN_TO_BE_REPLACED

Unlike Scotty McCreery, Trisha isn't picking a dog in the SeaWorld fight. Mostly because she hasn't seen the documentary "Blackfish" or done any research. Hear her very candid answer to…

After the mass exodus from SeaWorld's Bands, Brew & BBQ Festival recently due to fan pressure, I didn't think anyone had balls enough to perform there.

Turns out there are at least two stars who do.

END_OF_DOCUMENT_TOKEN_TO_BE_REPLACED

Up until now, SeaWorld has remained pretty quiet in the face of all the controversy. Now, however, they've decided it's time to officially defend themselves and have taken out full-page ads in papers around the country to try and explain why they're not the horrible orca abusers they've been made out to be.

Continue Reading Three more country acts are scheduled to perform at SeaWorld. Who do you think will pull out next? 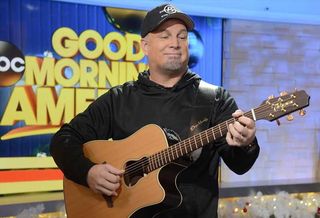 END_OF_DOCUMENT_TOKEN_TO_BE_REPLACED

Photo: Opry Telling SeaWorld to go take a flying leap off a deep pier is apparently the "it" thing to do these days.  After Willie Nelson joined Barenaked Ladies and…

Continue Reading Trisha Yearwood pulls out of performance at SeaWorld 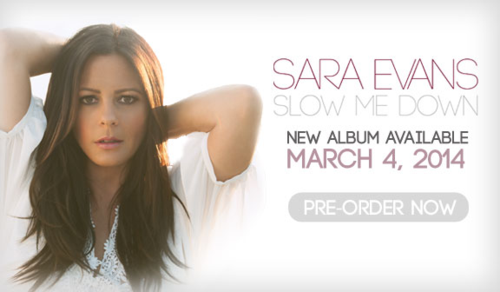 END_OF_DOCUMENT_TOKEN_TO_BE_REPLACED

Continue Reading Sara Evans to release new album, ‘Slow Me Down’, this March