Photo: Twitter Poor, poor Penny Jean Underwood. She had an accident and her famous mama, Carrie Underwood, decided to shame her on Twitter for the whole world to see.  Miss… 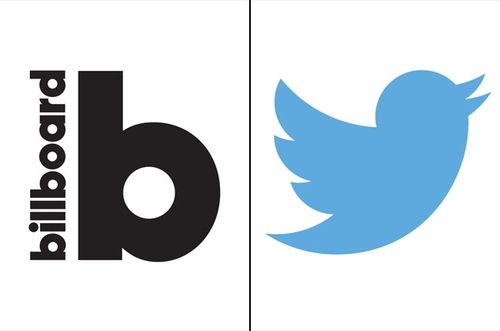 END_OF_DOCUMENT_TOKEN_TO_BE_REPLACED

Continue Reading Wait, where have I seen this before? Billboard launches new Twitter chart

While on a radio show and asked if he could name three Taylor Swift songs, Charlie Daniels admitted that most likely not...BUT he wasn't shy about giving her some…

When pigs attack it's no joke! Just ask Kacey....!!! Kacey's attempt at showing how cute and cuddly a pig was backfired...watch above as it turns on her and tries to take…

Jessica tweeted this message: here @wildcountry971 in Tucson with @broadwayonair asking you to become #PartnerInHope for @StJude  http://www.iheart.com/live/wild-country-971-69/ … #CountryCares Way to go guys! Always amazing to hear how the country…

Continue Reading Jessica Northey and Broadway On Air share a moment for a good cause!

Continue Reading What do Florida Georgia Line, 4H and fairs have in common?

Pretty legit advice too! She sure is a supportive friend. Blake went to his Twitter to make a quick plug about one of the most anticipated country performances of the…

In case you're not aware, Toby Keith and Natalie Maines (of Dixie Chicks fame) aren't the best of friends.   While the war between the pair may have long ago ended,…