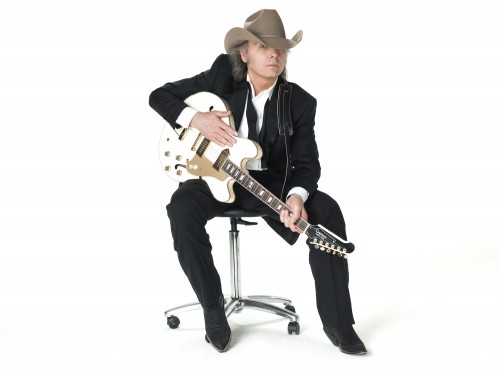 END_OF_DOCUMENT_TOKEN_TO_BE_REPLACED

Continue Reading Yikes! Chris Young cancels shows after being hospitalized with a leg infection (from the mailbag)