Kenny Chesney is not about to get complacent. Not even after playing to over 1.3 million fans in 2015. That is why the American kid who made his big revival… 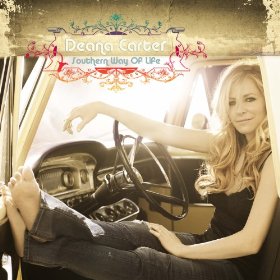