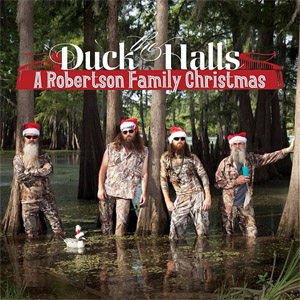 END_OF_DOCUMENT_TOKEN_TO_BE_REPLACED

A lot of people do weird things in public bathrooms, but choreographing dance moves is a new one to me.  Florida Georgia Line posted the picture above to their Facebook…

In case you missed the show last night or want to relive a moment or two, here are all the performances (or at least the ones I can find) from last night's 2013 CMA Awards.

END_OF_DOCUMENT_TOKEN_TO_BE_REPLACED

On Thursday, Eric Church posted another cryptic video that seemed to show that today, November 4, there would be a big announcement. Now that announcement's been made.  Eric just announced that his…

And the debate rolls on.  Country music critics everywhere are fuming over the current state of our format. The biggest complaint seems to be the overuse of country clichés ...…

Tim McGraw and Miranda Lambert have both been known to stop the occasional concert to handle a fight in the audience, but now Luke Bryan's getting in on the action… 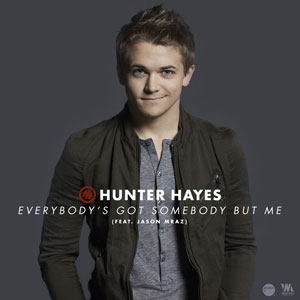 Fans of country star Hunter
Hayes can catch the exclusive world premiere of his latest video
with Grammy Award-winning artist Jason
Mraz, “Everybody’s Got Somebody But Me,” on CMT HOT 20 COUNTDOWN,
airing Saturday, October 26 at 11:00 a.m. – 2:00 p.m. ET/PT on CMT.  CMT will
host the video premiere as part of an all-access Hunter Hayes weekend.  The
special countdown episode will go behind-the-scenes with Hayes from the CMT on
Tour: Hunter Hayes’ Let’s Be Crazy Tour, including an exclusive performance live
from the Fox Theatre in Atlanta, Ga.  The video premiere will be promoted across
all of CMT’s digital platforms, including CMT.com, CMT Pure, CMT Mobile, CMT
Radio Networks and to the network’s more than 6 million social media fans.
“Everybody’s Got Somebody But Me” will begin airing on CMT and on CMT Pure
Monday, October 28.

END_OF_DOCUMENT_TOKEN_TO_BE_REPLACED 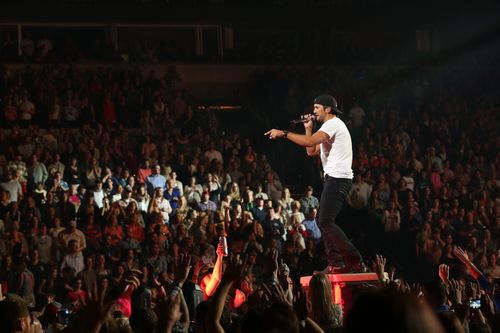 Superstar and ACM Entertainer of the Year Luke Bryan kept fans on their feet during two sold-out concerts this weekend at Nashville's Bridgestone Arena. The shows were a part of Luke's "Dirt Road Diaries Tour," which has sold-out all concerts in advance, including a five minute sell-out for both Nashville shows. Support acts this weekend included Florida Georgia Line and Thompson Square on Friday and Cole Swindell and Dierks Bentley tonight.

END_OF_DOCUMENT_TOKEN_TO_BE_REPLACED