Kelly Clarkson has had her fair share of run ins with Lady Gaga throughout the years so it's not surprising she knows what will make Gaga jealous. Cue in this…

Aww. Congrats to Kelly Clarkson who announced via Twitter today that she and husband, Brandon Blackstock, are having a little baby girl.  We just found out we're having a girl…

Continue Reading Kelly Clarkson reveals the sex of her baby 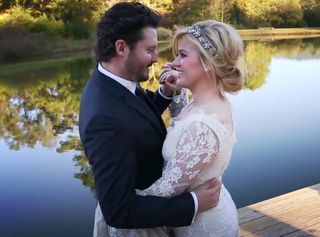 END_OF_DOCUMENT_TOKEN_TO_BE_REPLACED

Photo courtesy Kelly Clarkson Twitter  After months of telling the world that she wanted to be pregnant by Christmas, Kelly Clarkson got her wish and is expecting her first…

Kelly Clarkson recently released a super cute lyric video for her Christmas song Underneath the Tree from her new album "Wrapped in Red," which is out today. Speaking of Kelly and…

Kelly Clarkson got married over the weekend in a very intimate wedding in Tennessee.  How small and intimate was it you ask? Well none of Kelly's family was there, including… 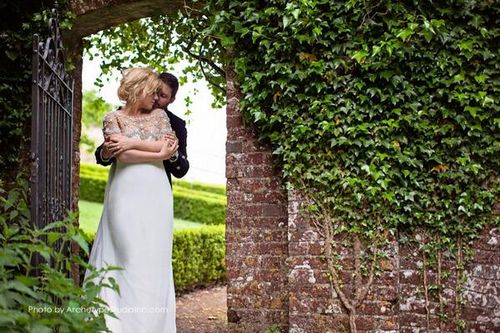 Congratulations to Kelly Clarkson and her reportedly new husband, Brandon Blackstock as multiple news sources are reporting the unconfirmed news that Kelly and Brandon got married on Sunday, October 20. One Twitter user even mentioned where the happy couple did the deed.

Blackberry Farm is a picturesque resort in the Great Smoky Mountains about three hours east of Nashville.

OMG! Insider spoke to Kelly right before she allegedly tied the knot and it sounds like they may have gotten a bit of an inside look at things.

Leave YOUR congrats below!

*Our Keltie Knight talked to Kelly just before the big day, join us for all of the latest couples & wedding news on omg! Insider tonight*

END_OF_DOCUMENT_TOKEN_TO_BE_REPLACED