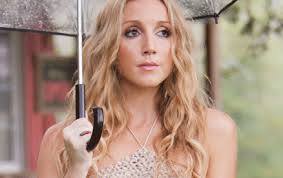 END_OF_DOCUMENT_TOKEN_TO_BE_REPLACED

Have the Pistol Annies called it quits?  Back in June, the ladies abruptly cancelled all upcoming concerts due to "unforeseen circumstances." No further explanation was given at the time and off…

Continue Reading The Pistol Annies have officially unofficially broken up 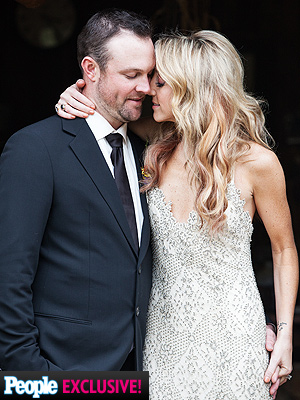 END_OF_DOCUMENT_TOKEN_TO_BE_REPLACED

Today, singer/songwriter Ashley Monroe released her new single and
music video for “Weed Instead of Roses.” The song is from her critically
acclaimed album Like A Rose, co-produced by 20-time GRAMMY award-winner
Vince Gill and Justin Niebank, and is available NOW at iTunes for $0.69 through
the end of the month.

CMT will host the world
premiere of the music video for “Weed Instead of Roses.” Monroe is one of CMT’s
Women of Country and her video debuts today across all CMT platforms.
Click here to view.

END_OF_DOCUMENT_TOKEN_TO_BE_REPLACED