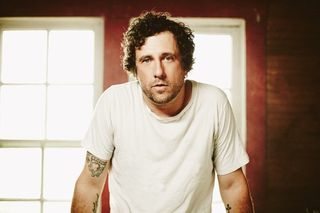 END_OF_DOCUMENT_TOKEN_TO_BE_REPLACED

Despite being a busy college sophomore, Scotty McCreery has taken the time to record his sophomore album.  The "American Idol" champ recently had fans help unlock the cover art for…