For nearly 30 years, Willie Nelson and hundreds of his celebrity friends have been helping out the American farmer by performing during Nelson's annual Farm Aid event. Last night, the Grammy Foundation honored the charity for all the good that it does and the fine music that it produces.

Comedian Stephen Colbert ended his popular Comedy Central show on Thursday night by riding off into the night sky with President Lincoln, Santa Claus, and Alex Trebec. Before he signed off, however, he was joined by a bunch of celebrities, including Toby Keith and Willie Nelson, for an emotional singalong.

Willie Nelson's on the road again, this time with presidential backing!

Just when you think Willie Nelson's done it all, he goes and hosts a T.V. show.

Photo: WillieNelson.com All together now .... awwwwww. Willie Nelson's website featured the picture above along with some others of Willie with Tatum Lee, a little girl whose dream to meet… 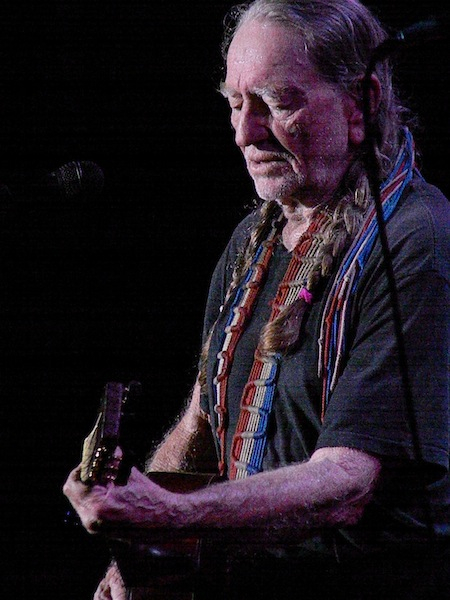 When Washington and Colorado legalized marijuana I figured Willie Nelson would have been investing in property in both states.

Turns out he hasn't even been to Colorado since the state legalized pot back in 2013.

Willie recently did an interview with Celeb Stoner and told the website that he's been asked to do a PSA about marijuana by the state's governor, but hasn't actually been to the state since they legalized one of his favorite past times.

END_OF_DOCUMENT_TOKEN_TO_BE_REPLACED

Continue Reading Willie Nelson hasn’t been to Colorado since they legalized pot, plans on releasing another new album this fall 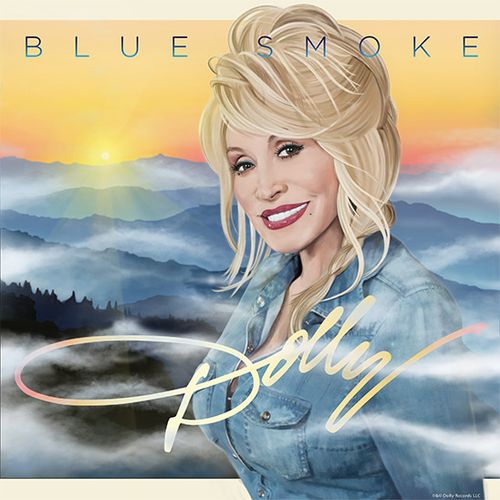 END_OF_DOCUMENT_TOKEN_TO_BE_REPLACED

Photo courtesy Mary Sarah Country music mogul Scott Borchetta better get on the phone, like NOW! Newcomer Mary Sarah is going to be scooped up quickly once word gets out…

Photo: Facebook Oh say it ain't so, Uncle Jesse! Over the last few months, Ol' Dillo, the stuffed armadillo that travels around with Willie Nelson's band, has been stolen not once… 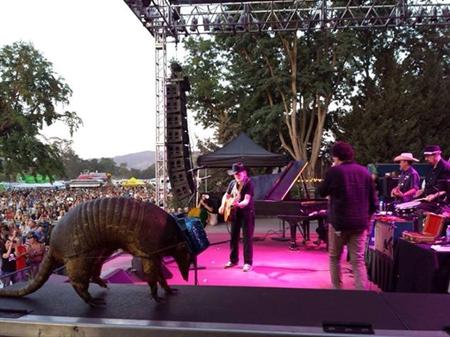 Wow! Ol' Dillo really gets around.

For the second time in less than a year, the stuffed armadillo that's considered Willie Nelson's band mascot has found itself the victim of a sticky-fingered fan.

END_OF_DOCUMENT_TOKEN_TO_BE_REPLACED

Well now here's something I would have loved to have witnessed for myself.  According to various sources, actor Johnny Depp joined Willie Nelson and family on stage at the Austin…