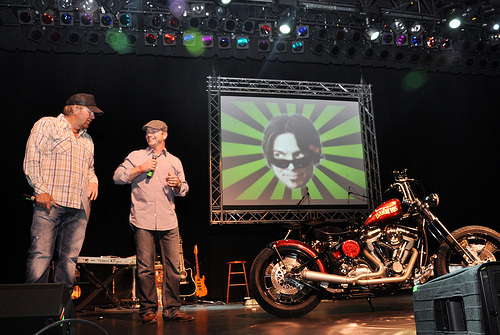 Earlier this week during the iconic Sturgis Motorcycle Rally, it was announced that Toby Keith, who was in town to perform, has become the proud co-owner of Oklahoma-based custom/production bike builder Brass Balls Cycles.

Dars Holdsworth, a Desert Storm veteran who founded Brass Balls Cycles, says of his new partnership with Toby, "This partnership will help Brass Balls Cycles increase its U.S. market presence, as well as expand the brand internationally. We will be revealing new and revised models in the near future and, as always, proudly power our bikes with American made S&S V-Twin motors.”

END_OF_DOCUMENT_TOKEN_TO_BE_REPLACED 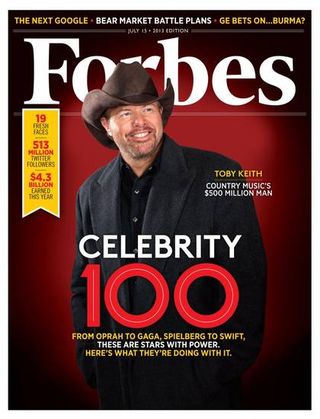 END_OF_DOCUMENT_TOKEN_TO_BE_REPLACED

Continue Reading Toby Keith would rather have skipped that Forbes cover 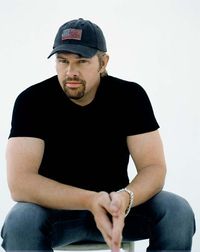 So has anyone else wondered exactly why Blake Shelton and Toby Keith didn't perform at each other's tornado relief concerts?

Blake performed his Healing In The Heartland benefit back on May 29 and Toby Keith had his Oklahoma Twister Relief show on July 6. I never got the feeling that they were dueling benefits between two Oklahoma boys or anything like that, but you do kind of have to wonder why two proud Oklahoma natives didn't join forces to help the other raise money for the state they love.

Toby was actually asked why he didn't perform for Blake's show recently and his answer was understandable.

“The first concert they did, that Blake and those guys did, was wonderful because it was a TV show and it pumped a lot of money in quick and fast,” Toby told reporters. “I just couldn’t do it five or six days after because it was just too soon for me to be downtown playing music. I had, you know, stuff to deal with here,” he added.

END_OF_DOCUMENT_TOKEN_TO_BE_REPLACED

Toby Keith held his sold-out Twister Relief Concert in Norman, Oklahoma on Saturday, and from all appearances it was a smashing success.  Despite around 1300 concert-goers having to be… 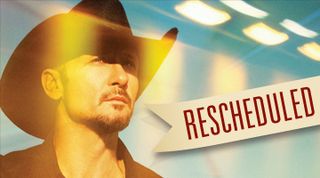 END_OF_DOCUMENT_TOKEN_TO_BE_REPLACED

Photo courtesy Fox 59 And the country singer buses of death tour continues.  The latest singer to have his/her tour bus catch fire and/or crash is Toby Keith. MSN is…

Toby Keith Facebook photo Good news for those of you who missed out on the chance to purchase tickets to Toby's July 6 Oklahoma Twister Relief Concert ... they're now… 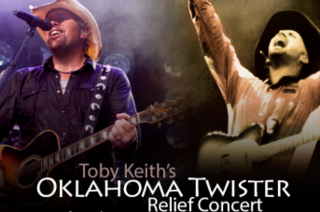 Tickets for Toby Keith's July 6th Oklahoma Twister Relief Concert went on sale Friday and promptly sold out. It only took a little over an hour for the tickets to be scooped up. The good news is that once things have settled and production is finalized, event organizers may have additional tickets that could be released for purchase.

If you're not able to make it to the show for other reasons besides it being sold out, you may just be in luck. While the show isn't scheduled to be televised like Blake Shelton's benefit concert was, Toby's benefit show may get sold as a DVD to help raise extra money.

END_OF_DOCUMENT_TOKEN_TO_BE_REPLACED

A couple of weeks back, girlfriend-beating Chris Brown said he might want to make a country album...someday. I put Toby Keith's daughter, Krystal Keith in a hypothetical situation with Chris…