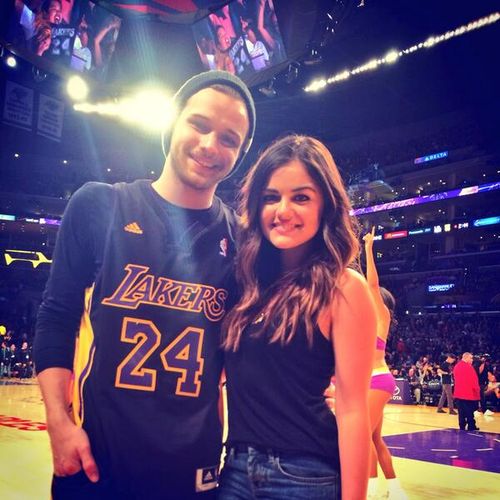 So Us Weekly just "broke" the story that Joel Crouse and Lucy Hale are a couple.

Of course, if they read our happy little blog here they would have known the pair were a couple back in April when Broadway first reported it.

END_OF_DOCUMENT_TOKEN_TO_BE_REPLACED

Joel Crouse! If they're trying to hide it, they aren't doing a very good job. More proof popped up in my Twitter feed yesterday. Nothing wrong with flannels.. @lucyhale pic.twitter.com/6iHL5chRR0—…

Photo: USA Today Lucy Hale is making quite the name for herself in country music. Recently the singer-turned-actress-turned-back-to-country-singer had the chance to chat with Country 92.5's Broadway and the conversation turned… 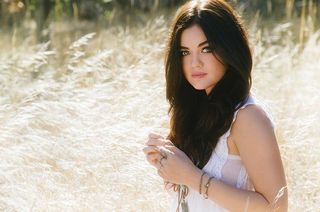 Vevo is kicking off 2014 on the right foot with Lucy Hale as its first LIFT artist of the year.

The world’s leading all-premium music video and entertainment platform, with over 5 billion monthly views globally, put the spotlight on the country singer and Pretty Little Liars star as part of its emerging artists program, which has featured artists including Fifth Harmony, Kendrick Lamar, Kacey Musgraves, One Direction and more.

END_OF_DOCUMENT_TOKEN_TO_BE_REPLACED

So did you watch the People's Choice Awards last night? Country music made an appearance in the form of Brad Paisley performing his new single The Mona Lisa. During the performance, Brad took a selfie with someone from the audience's phone and he gave model and reality T.V. personality Heidi Klum his hat.

It's a good thing Brad Paisley's happily married because in my world a guy giving a girl his hat is basically the same as announcing to the everyone that you're an item. Of course, in a country superstar's world it's all just part of the job.

END_OF_DOCUMENT_TOKEN_TO_BE_REPLACED 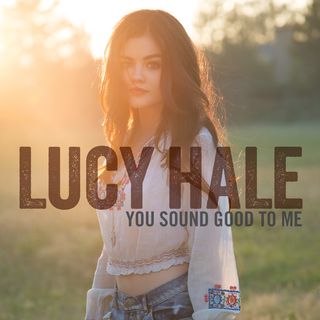 After what seems like forever, Lucy Hale is FINALLY set to release her debut single tomorrow.

Seriously, it seems like we've been hearing about this girl for years and years. Let's just hope all the hype's been worth it (you can listen to Lucy singing the song live at the end of this post).

You Sound Good To Me, written by top tunesmiths Ashley Gorley, Luke Laird and Hillary Lindsey, is the actress and singer’s first single and will be available for download starting tomorrow at  iTunes and Amazon.

END_OF_DOCUMENT_TOKEN_TO_BE_REPLACED