According to the tracklisting on iTunes, the song Cole had planned to have his buddy Luke Bryan on didn't make the final cut. 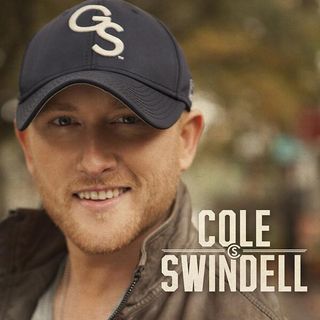 Cole Swindell is set to release his self-titled debut album February 18th on Warner Bros. Records. The new album will feature his debut single, "Chillin' It,” which is currently No. 9 on the Country Airplay chart and is an infectious and groove-laden hit that perfectly captures Swindell himself. The single has sold over 500,000 copies making “Chillin’ It” the highest selling debut single released this year from a solo country male. Recently wrapping up with Luke Bryan on his “Farm Tour,” Swindell is gearing up to head out with him again on January 16 in Columbus, Ohio for his “That’s My Kind of Night” tour.

Click here for a special message from Cole about his upcoming album.

END_OF_DOCUMENT_TOKEN_TO_BE_REPLACED