Musicians take inspiration for their work from a whole host of different places. The Beatles wrote “Taxman” because they were protesting about the high rates of tax they were paying to the British government at the time, while Ed Sheeran wrote “Castle on the Hill” using inspiration from his hometown.

Sport provides plenty of inspiration to musicians too, with songs written in just about every genre that attempt to capture the emotions created by sporting events and activities. Here are some of those songs.

Basketball is one of the most popular sports in the US. The same was true in 1984 when Kurtis Blow released his song “Basketball”. This hip hop track does away with metaphors, with Blow just rapping about his love for “slam dunks” and “the way they dribble up and down the court”.

A catchy chorus with the lyrics “they’re playing basketball, we love that basketball” sung by some backing singers dressed as cheerleaders will stick in your head for hours afterwards.

Despite the popularity of the sport and the prevalence of rap music during the 80s, the song didn’t do that well in the charts. It peaked at 29th in the US Billboard Hot Black Singles chart and only 71st in the main Hot 100 chart. Despite this, it was used in the introduction to the NBA 2K12 game for PlayStation 3, Xbox 360 and Nintendo Wii.

A 1991 re-release of the unsuccessful Dennis Robbins song, Two of a Kind Workin’ on a Full House became hugely popular among country music fans. It reached number one in both the US Hot Country Songs and Canadian Country Tracks charts. This should come as no surprise though, as success has followed Garth Brooks wherever he’s gone. The Voice mentor recently became the only musician to have eight diamond status albums released in the United States.

Two of a Kind Workin’ on a Full House is a classic country music tune, featuring an ensemble of string instruments and a love story. The lyrics use the metaphor of poker hands to describe their lives. “Two of a kind” is a reference to the relationship between him and his wife, while a “Full House” is one of the most desirable combinations of cards, and refers to the life they’re building together.

If you’ve ever been to an MLB baseball game, you will have likely heard Take Me Out to the Ball Game. This fan favorite was first released way back in 1908 using just a piano and a vocalist.

Despite the song becoming a favorite among baseball fans and traditionally being played during the seventh innings, neither Jack Norworth nor Albert Von Tilzer had ever attended a baseball game themselves when they wrote it.

Due to its age, the song is out of copyright, so you can find countless covers on sites like YouTube. 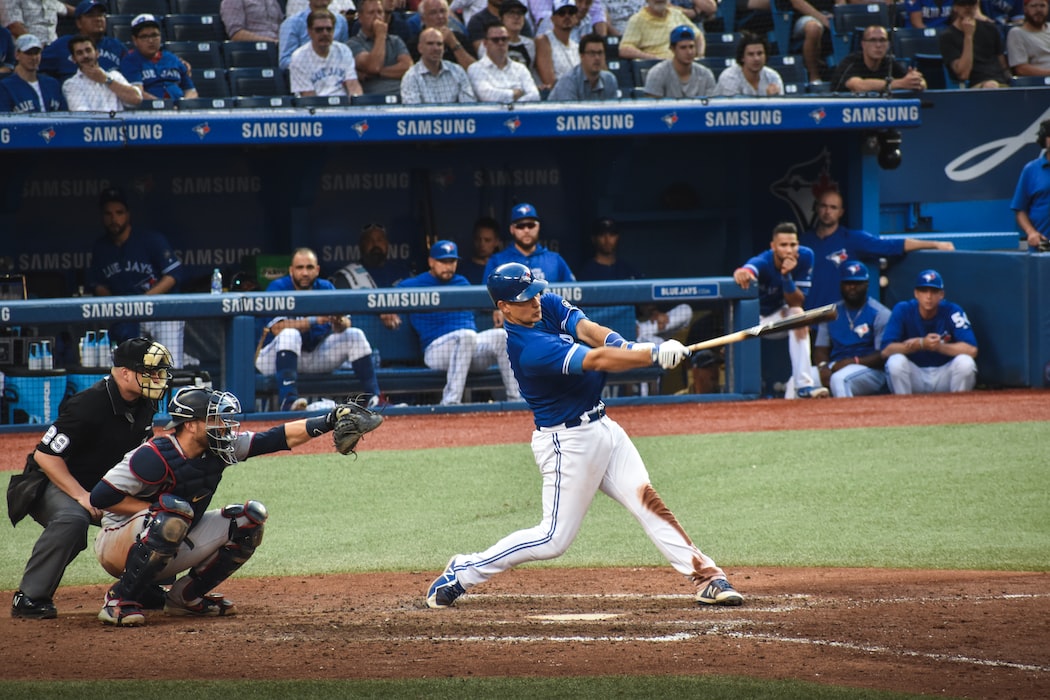 Sometimes known as the “Schumacher Song”, Formula ‘98 was a remixed version of “Formula” which had been released the year before. The song’s creator, DJ Visage, took inspiration from Formula 1 when he met a German music producer while watching the 1997 Italian Grand Prix at Monza.

The song combines clips of roaring Formula 1 engines with a heavy techno beat. It was a hit in several European countries, spending five weeks at the top of the Belgian Ultratop 40 chart and reaching third in the Netherlands.

The remixed Schumacher Song, which mostly just added the word “Schumacher” periodically over the top of the original, was immensely popular in the German’s home country. The song ends with the sounds of a decelerating Formula 1 car and the words “Schumacher ist Weltmeister”, German for “Schumacher is the World Champion”.

For cost reasons, the song’s video was recorded at a go-kart track and didn’t feature any Formula 1 cars or drivers.

Unique (and sometimes downright weird) baby names are nothing new for celebrities, but where do those unique baby names come from? Eric Church reveals the inspiration for his new son’s unique moniker.

Jason Aldean’s dad has some choice words for the CMA

So, a source shared some interesting information. Apparently Jason Aldean's pop, Barry Williams, wasn't too happy about the CMA shade Jason received and took to

Boy can sing! Chris Young is the first country artist to take part in the Grammy’s ReImagined series

The Grammys have this very cool web series called ReImagined where singers sing Grammy award winning songs of other artists. There are loads of country

Just weeks after closing down the Tishomingo, Oklahoma location of the Pink Pistol, Miranda Lambert’s Ladysmith Bed and Breakfast has also closed its doors. The

Well the verdict is in and it looks like LeAnn Rimes and her husband Eddie Cibrian’s reality show was officially a miss with fans and has now been officially cancelled. Get ready to rock out come Sundays this fall because Joan Jett is joining Carrie Underwood for a revamped Sunday Night Football theme song!