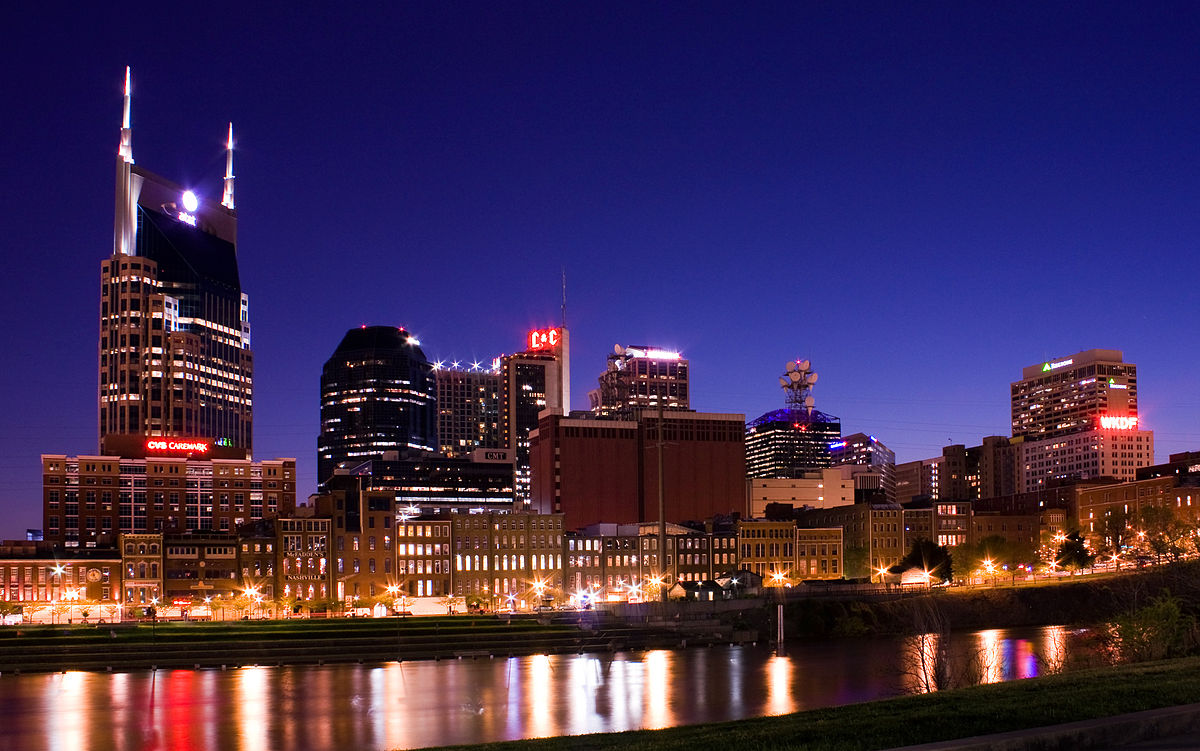 If you’re scouring for a list of places to settle down as an expat, you might not see Nashville at the top of many lists.

And hey, that’s a good thing.

Representing a big city that isn’t too big, Nashville and its surrounding metro areas are awesome for expats but often go undiscussed.

But what makes Nashville so great, anywhere? Below we’ve broken down six reasons why you should consider the Music City as somewhere to find your roots if you’re coming from abroad to work.

Plenty Of Opportunities to Earn Money for Back Home

Getting paid well as an expat in Nashville is a reality for many workers coming from abroad. Although not a tech hub per se, the city’s massive healthcare industry is a massive source of employment for workers from all walks of life. Meanwhile, the bustling entertainment industry provides a steady stream of lower-skill gigs via construction and security, for example.

With so many work opportunities in Nashville, expats can give themselves peace of mind for sending remittance back home. Sending payments securely is a breeze given the wealth of processing services out there today. For example, Remitly has partnered with banks across the country to ensure that your payments go smoothly no matter where you’re sending them.

The concept of achieving the American Dream in the likes of hotspots like New York City and Francisco might seem romantic, but they come with a massive downside.

This rings true whether when talking about competing for a spot to settle down or a secure gig that’s going to equate to a reasonable cost of living.

For this reason, more and more expats are looking for cities which sort of fly under the radar. Many of these hubs are located in the South, with cities such as Nashville and Austin among them.

And consider how Nashville stacks up against the likes of the aforementioned Austin, Texas. While the latter may indeed be a major tech hub that boasts many of the same upsides that we’ll discuss shortly, Nashville’s status as a not-so-hidden gem makes it attractive as there’s simply less competition for similar types of jobs in terms of payment.

The City is Growing Rapidly

Tennessee’s low unemployment rate for 2018 began at 3.3%, over a percentage point less than the prior year and still lower than the national average. These positive economic signals combined with the factors above contribute to the city’s growing population. In this sense, time is somewhat of the essence in regard to why Nashville deserves your attention as an expat.

Expats are justifiably laser-focused on maximizing the earning potential for the sake of themselves and their families.

That said, there are also social considerations to take into account if you want to live somewhere comfortably and for long-term. Many expats are understandably concerned about discrimination and trouble assimilating, especially in areas without large existing expat populations.

The good news for those looking into Nashville is that the population here is as friendly to visitors and are likewise welcoming to those coming from abroad. As far as Southern cities go, Nashville’s relatively progressive population combined with heavy tourism and local university populations make it easier for expats to fit in without a second thought.

The South at large is known for being a cost-effective place to live versus the likes of the West Coast, Northwest or Pacific Northwest. Using a cost of living calculator you can see specifically how Nashville stacks up against other popular hubs for expats. For example…

If you’re hunting for a bargain while still seeking opportunities, Nashville most definitely offers the best of both worlds.

Finally, consider Nashville’s status as one of the country’s premier entertainment hubs as a point in your favor if you live here. There are endless local music acts to check out on any given day in addition to giant names passing through town. No matter what you’re looking for in terms of entertainment or nightlife, you can find it here with a one-of-a-kind Southern flair.

With an economy on the upturn combined with a relatively low cost of living, expats can enjoy a high earning potential and good quality of life in Nashville. Meanwhile, the city’s unique personality and attractions speak for themselves.

Perhaps you don’t see Nashville as “option A” for setting down as an expat, but we’re here to tell you that maybe it’s time to reconsider. No matter where you might be coming from, there’s something in the Music City for you.

To celebrate the upcoming release of MOTHER, Natalie will be making several special TV appearances in the coming weeks including: CBS Sunday Morning – May 5

For the second week in a row, Cruise is #1 on the Billboard Hot Country charts. Congrats to the Florida Georgia Line for finishing

NRA Country gives back with Chuck Wicks (from the mailbag) Joey and Rory Feek’s daughter Indiana is walking … sort of

Need a smile? Then you have to watch Indiana Feek owning this whole walking thing.