Aaaand it’s... Luke Bryan! It’s rare for co-hosts to consist of two males so I’m quite surprised that this is the outcome. I fully expected (and hoped for) Miranda Lambert… 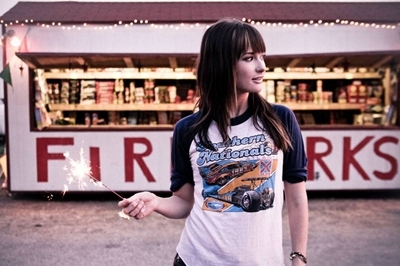 END_OF_DOCUMENT_TOKEN_TO_BE_REPLACED

Continue Reading So What Of The New Music Of 2013?