Frank Foster is Louisiana's best kept secret. He is true country music to its core. His music has a true country sound and his voice is unique. When I hear…

Brantley Gilbert is ready for 2013 and he ain't slowing down. His new single "More Than Miles" is pretty new, and as of yesterday you can now see the video.… 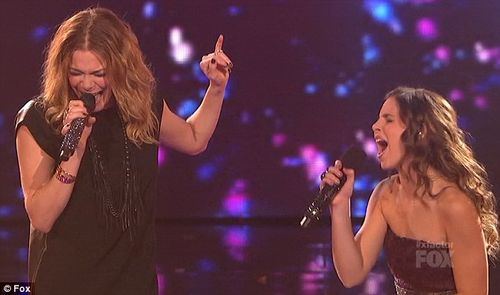 END_OF_DOCUMENT_TOKEN_TO_BE_REPLACED

Continue Reading Was LeAnn Rimes Drunk On The X Factor? The Drama Continues… (Vickye’s take on it)

Well here's a story to LOL uncomfortably at.   Comedienne Jennifer Saunders was recently being interviewed by British talk show host Graham Norton when she told a fun story about…